Localization and attractions
of our beautiful
Sunshine Coast 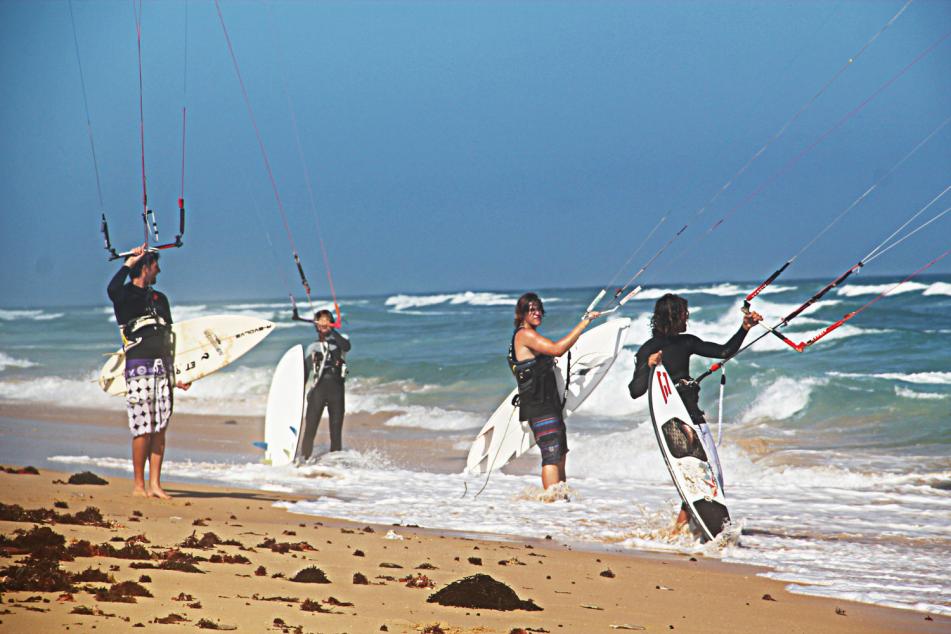 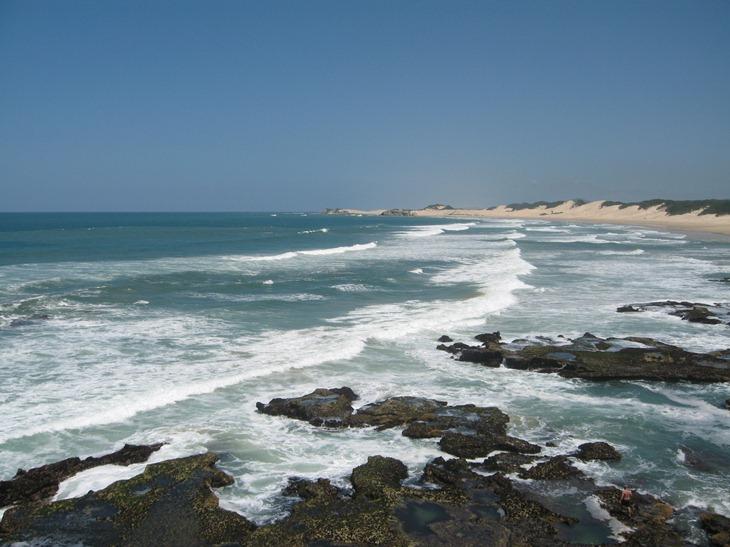 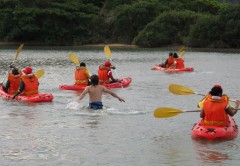 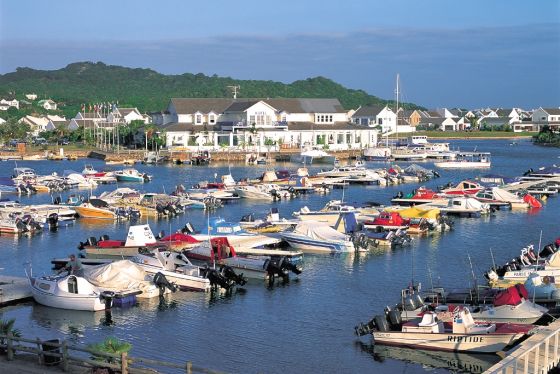 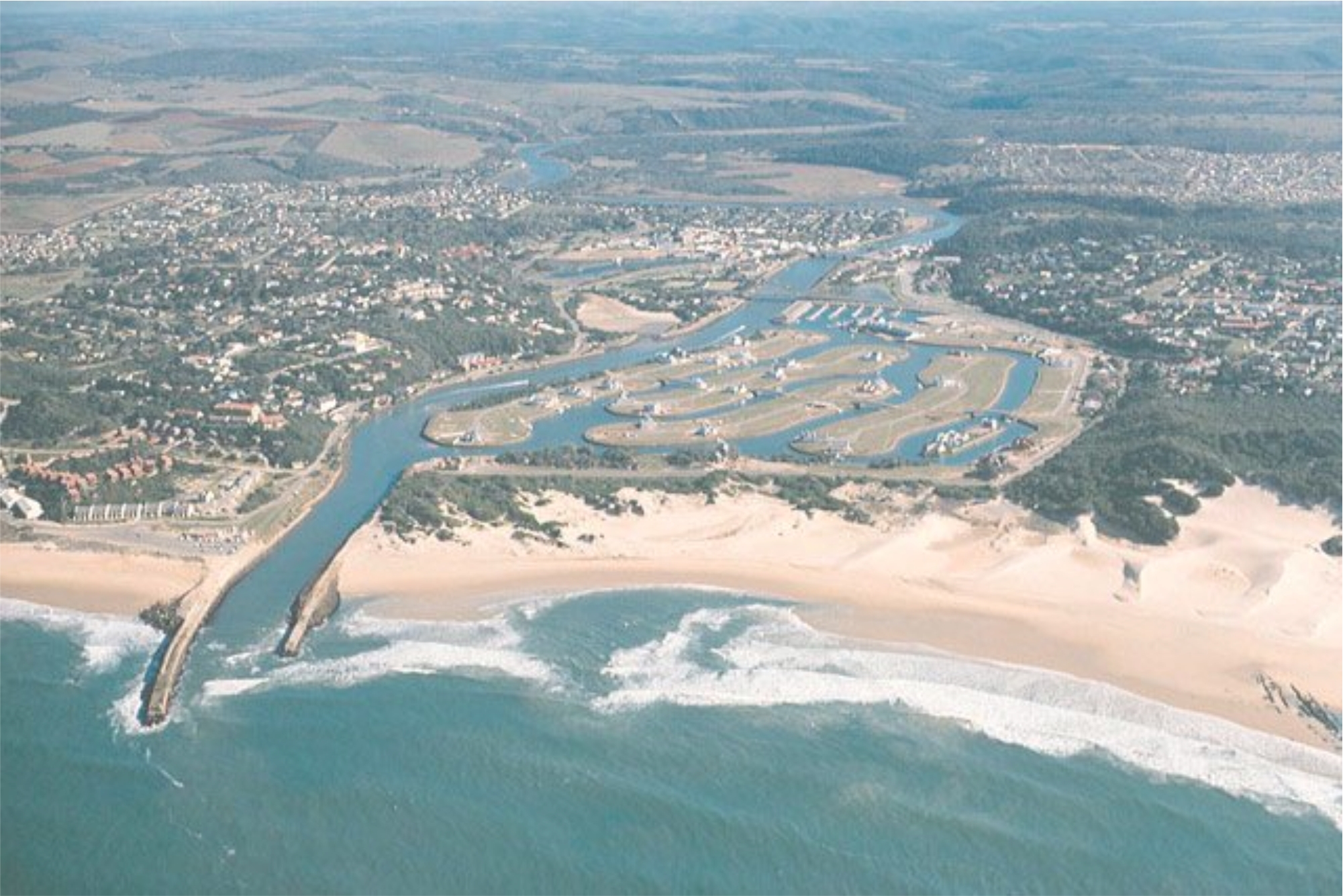 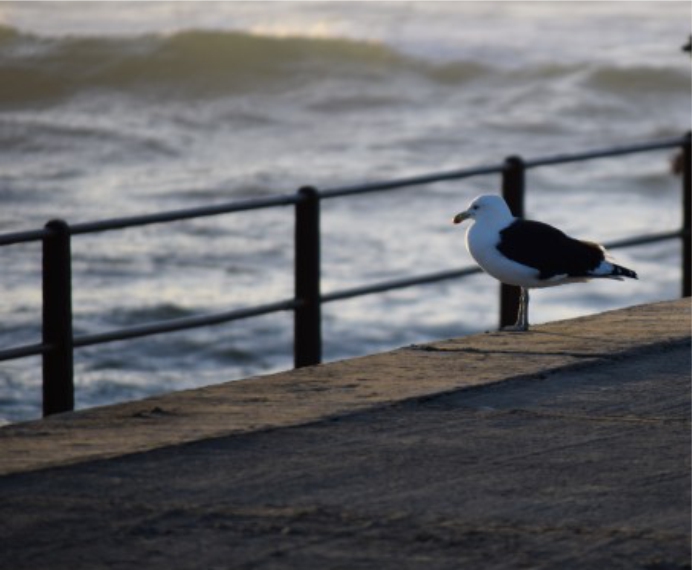 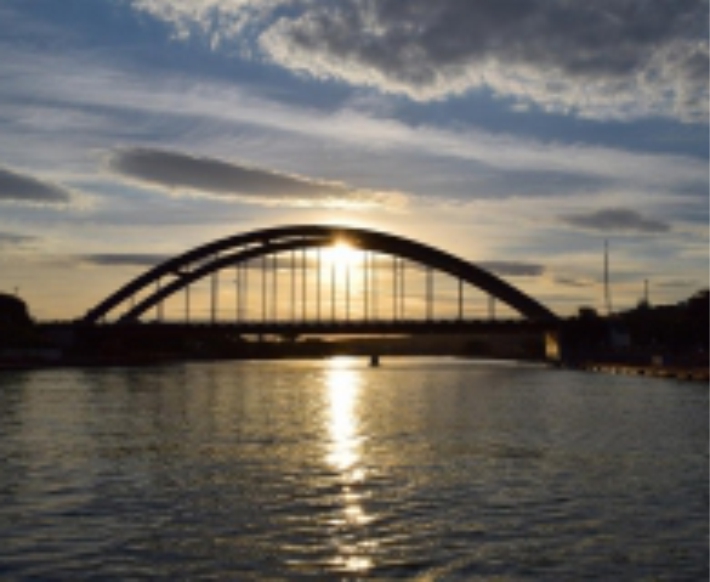 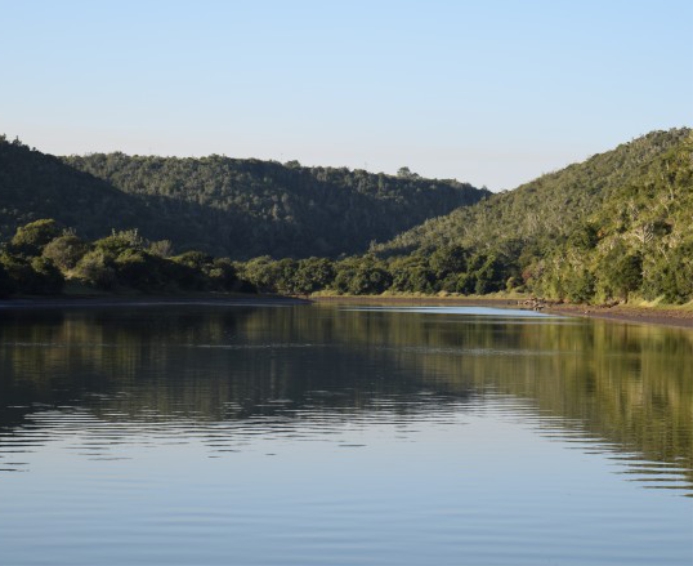 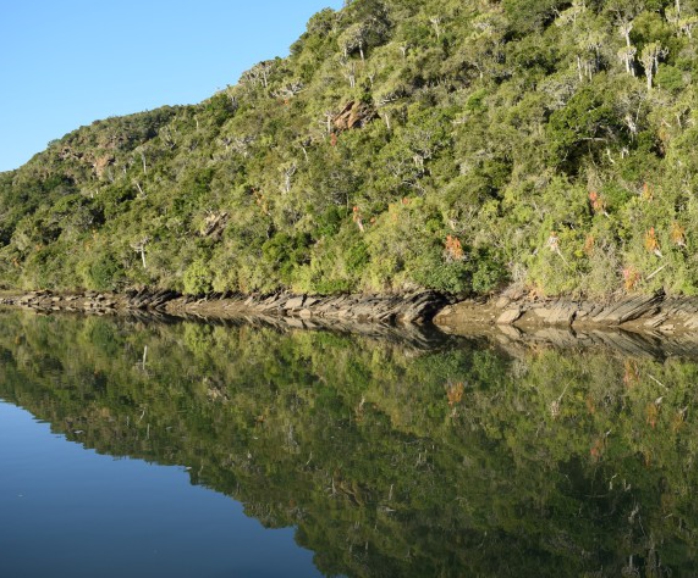 Our Sunshine Coast
and our local attractions

The Sunshine Coast incorporates more than a million hectares of malaria free game reserve - so you have more than a million reasons to visit. This is one Route that deserves its name - stretching from Port Elizabeth in the west to East London in the east, it boasts hundreds of kilometres of shining beaches that bask in the highest number of sunshine hours on South Africa's coast.

But its not just beaches and nature reserves that make the Sunshine Coast - here you'll find plenty of entertainment, history, culture and outdoor adventure. A museum that houses the world's only Dodo egg and the famous first coelacanth, 'Old Four Legs', whose discovery near East London in 1938 catapulted South Africa into the front rank of the world's Ichthyological stage. The Grahamstown Festival, held in the historic town Grahamstown, is the country's oldest and largest annual celebration of the arts. Numerous golf courses can be found in the area, plus every kind of water sport imaginable. Other activities include fishing, hiking, 4x4 trails and horse riding, plus casinos and cinema complexes, theatres and opera houses and all the other attractions that you'd expect from a leading tourism destination. But there's one unique difference - the Eastern Cape remains largely unspoiled and un-commercialized. So an African holiday on the Sunshine Coast will leave you refreshed and rejuvenated - and with a renewed sense of people's basic goodness and friendliness. 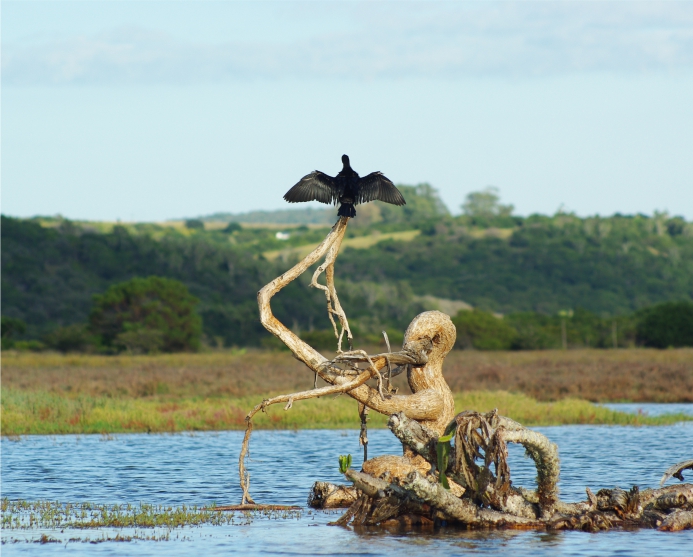 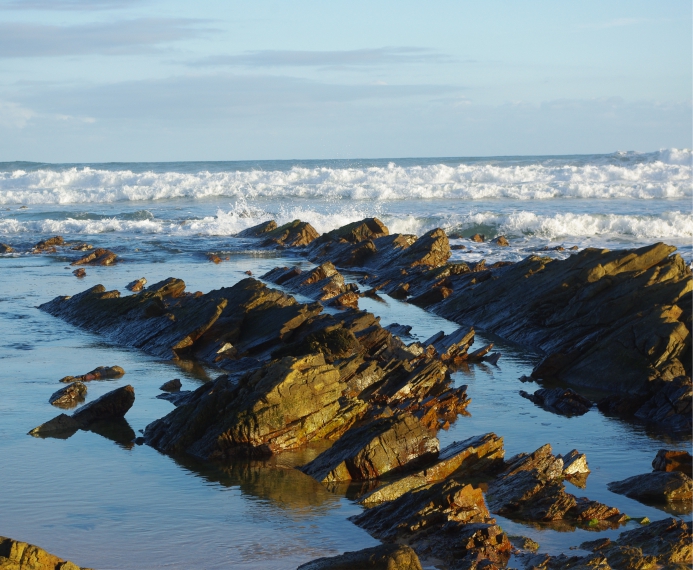 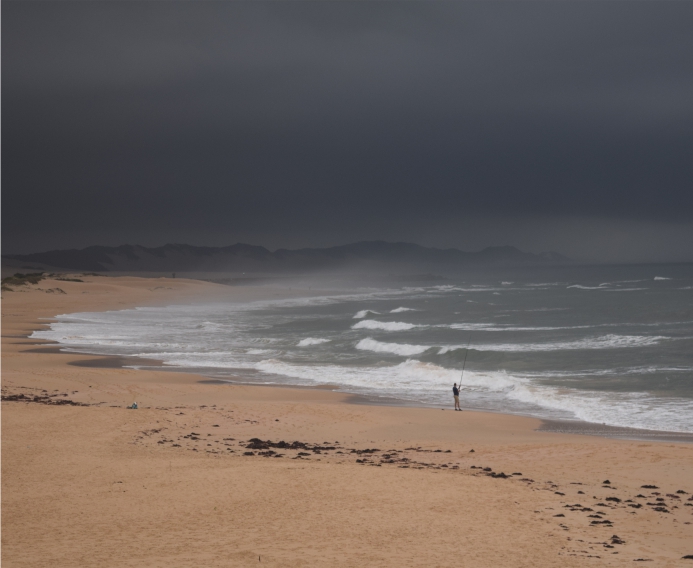 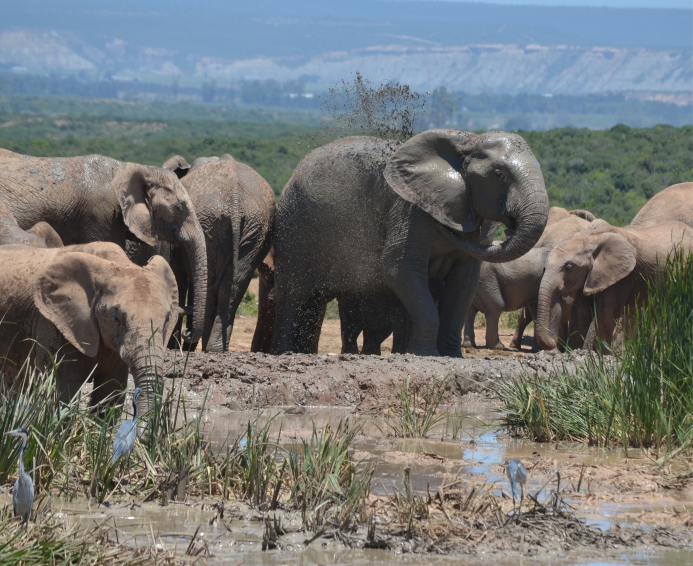 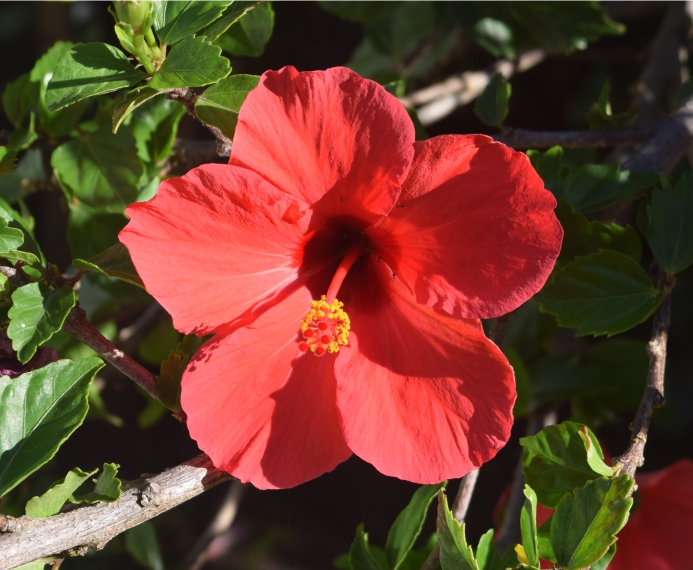